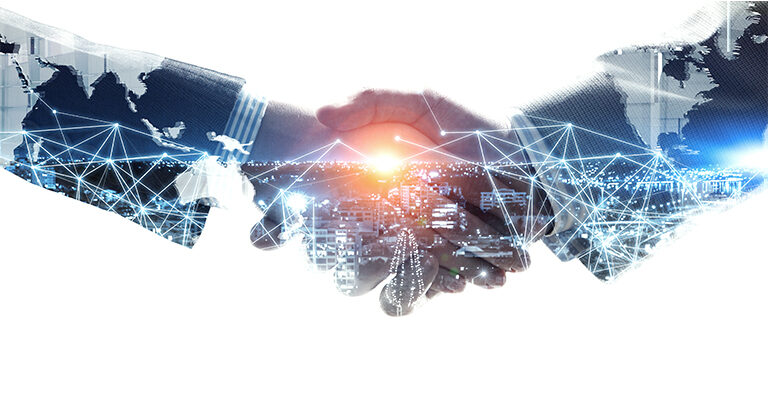 In an announcement by AVG Team Sarl, it claimed to have contributed USD 2 million in Norhybrid Renewables AS on Monday. The rest of it amounting to USD 1 million was provided in grants by SIVA, a division of the Norwegian government.

Norhybrid in into manufacturing wind turbines capable of supporting the existing solar facilities, AVG pointed out. The Norwegian company currently has installations in Poland as well as Estonia. They look towards a possible expansion with the assistance of AVG into the North American market for renewable energy. 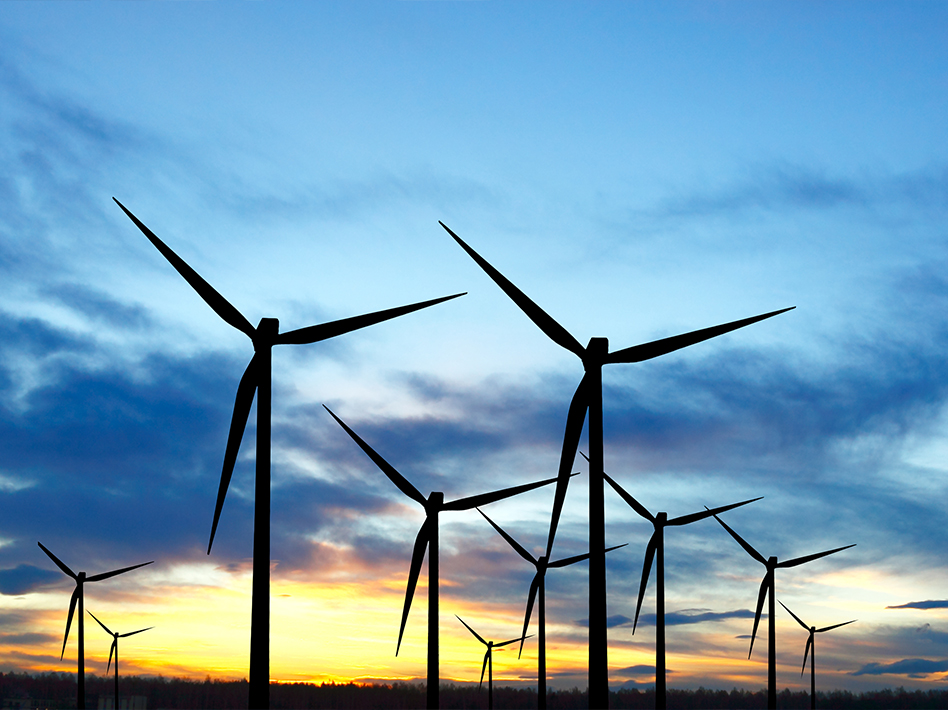 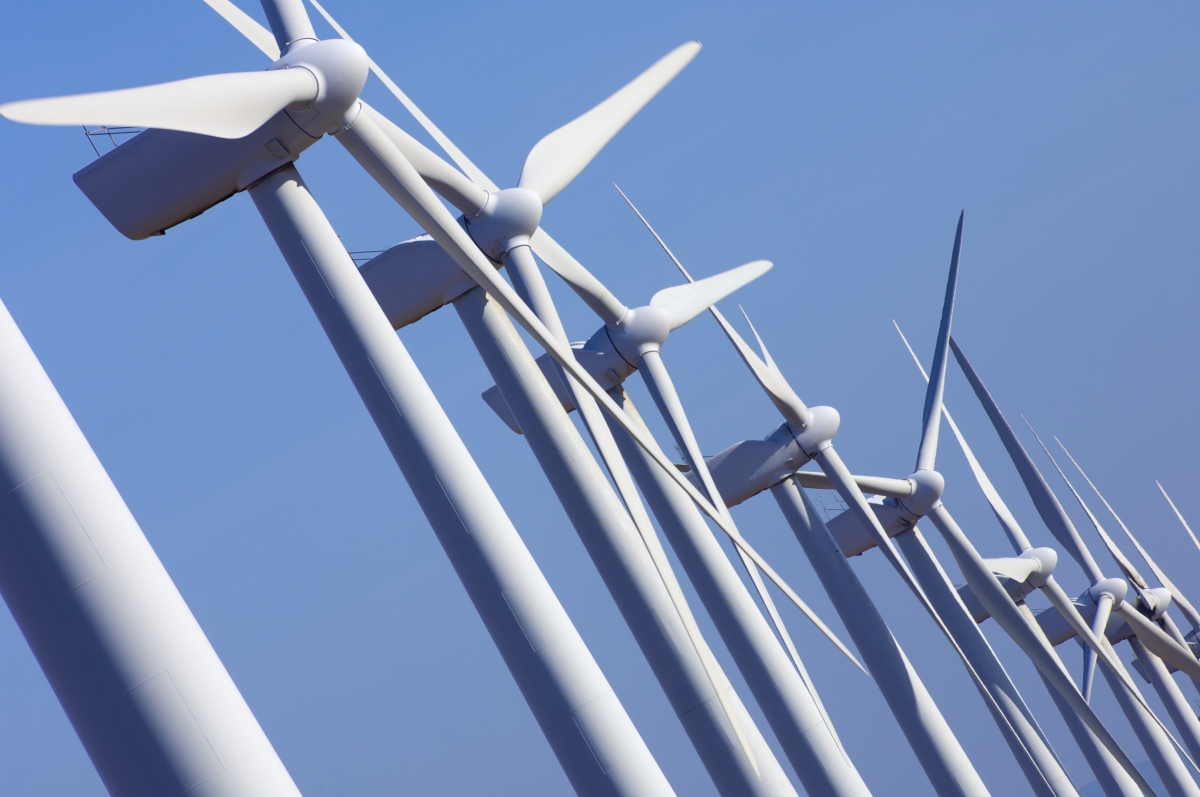 Texas and Iowa topped the list of highest wind power generating states in the US ...
By Turbinesinfo
Updated : July 1, 2020