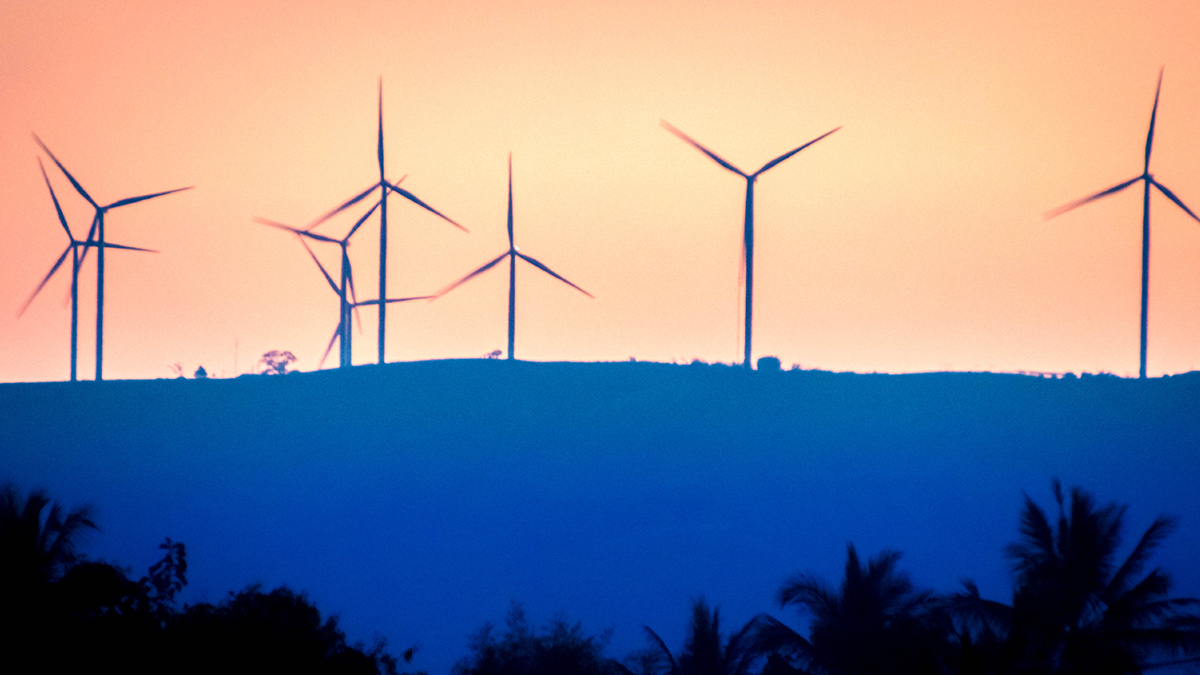 In 1913, Nikola Tesla discovered Tesla turbine was produced again in today’s technology. Tesla is a really genius smartest person i have ever seen. He invented AC Current Generators and Motors, Radio, Fluorescent, Radar, MRI, Laser Technology, Robotics Technology, Earthquake Machine and many more in fact, it can be used today, thanks to science, man. I think Tesla is clearly the best scientist.

How does the Tesla turbine works ?

Wind turbines based on resistance of the air knife system but Tesla Turbine has no blades.  In this  system, there are stackeddiscs which are extremely close to each other . When the air flow between the disks, air that standing out from between disks that spin the disk blocks.

Advantages of the Tesla Turbine

Tesla Turbine doesn’t has blades so it doesn’t cause any problems for the birds.  In addition, airport, military base in areas such as air traffic, it offers safe use. 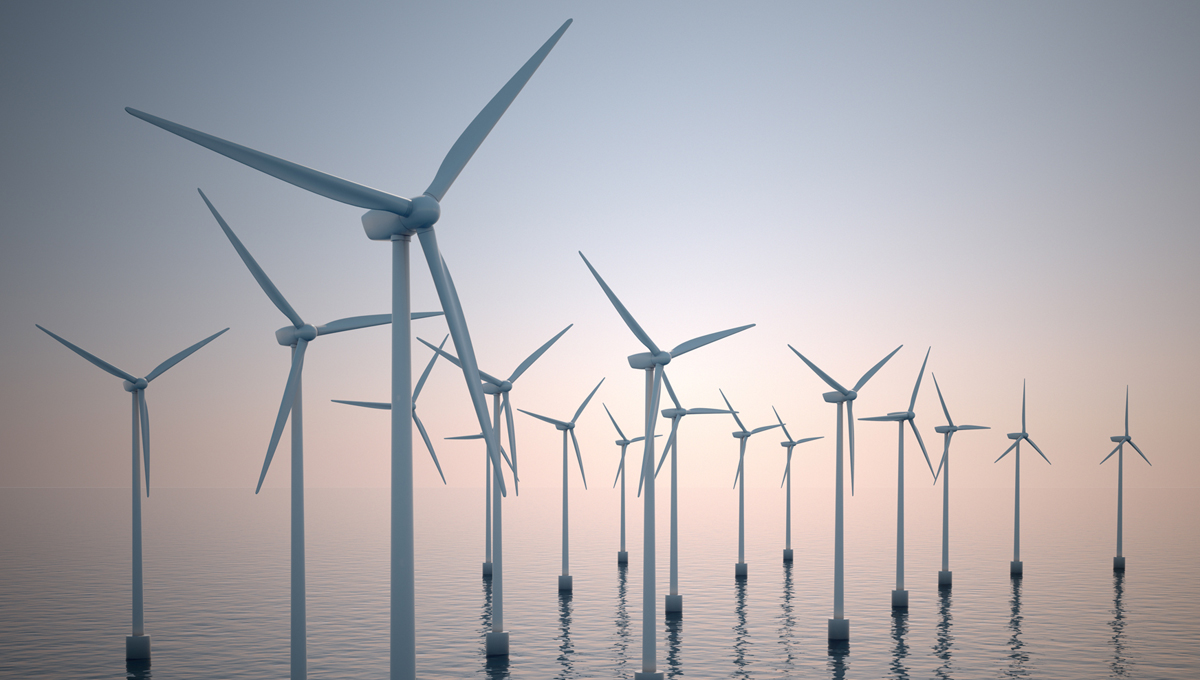 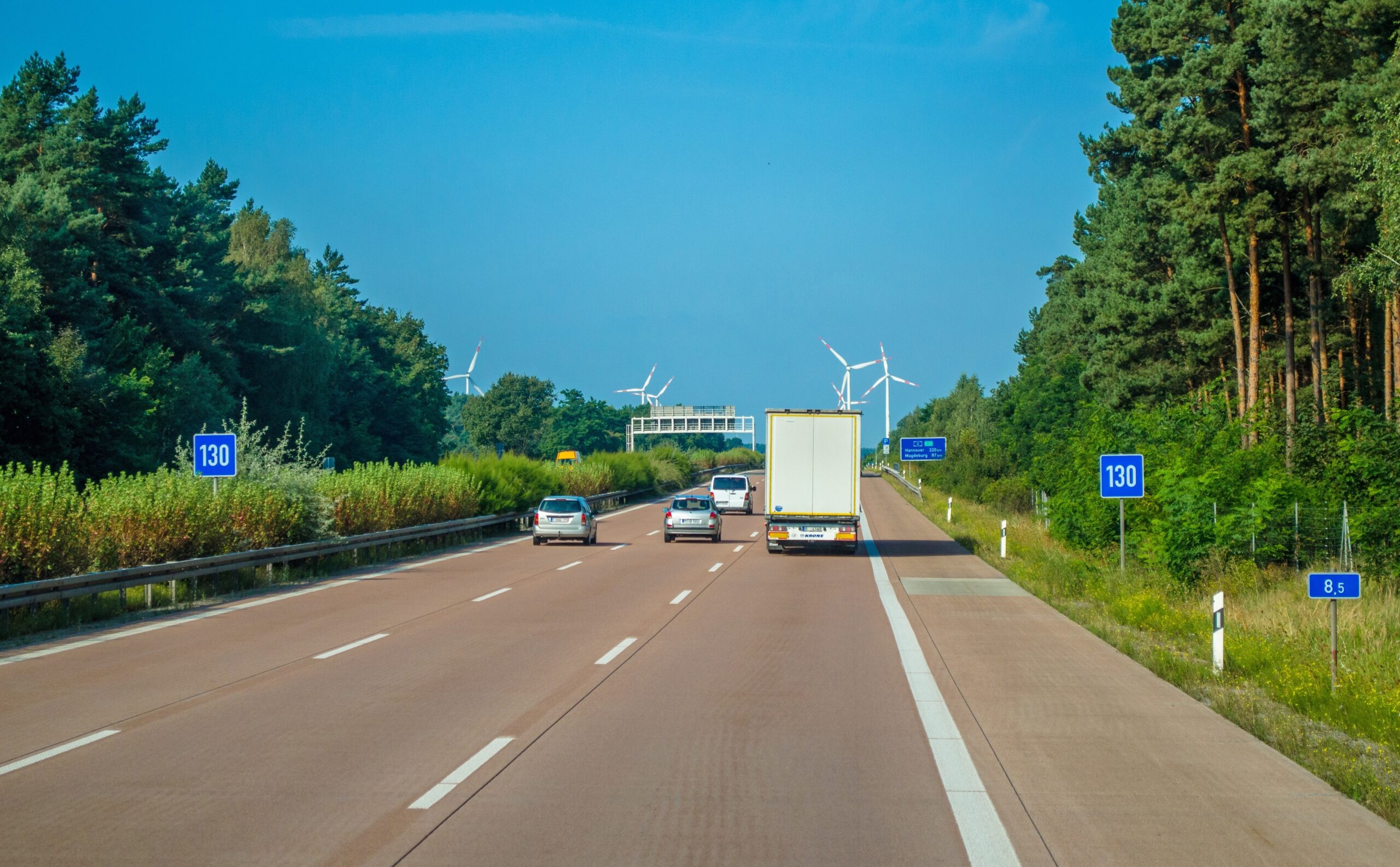 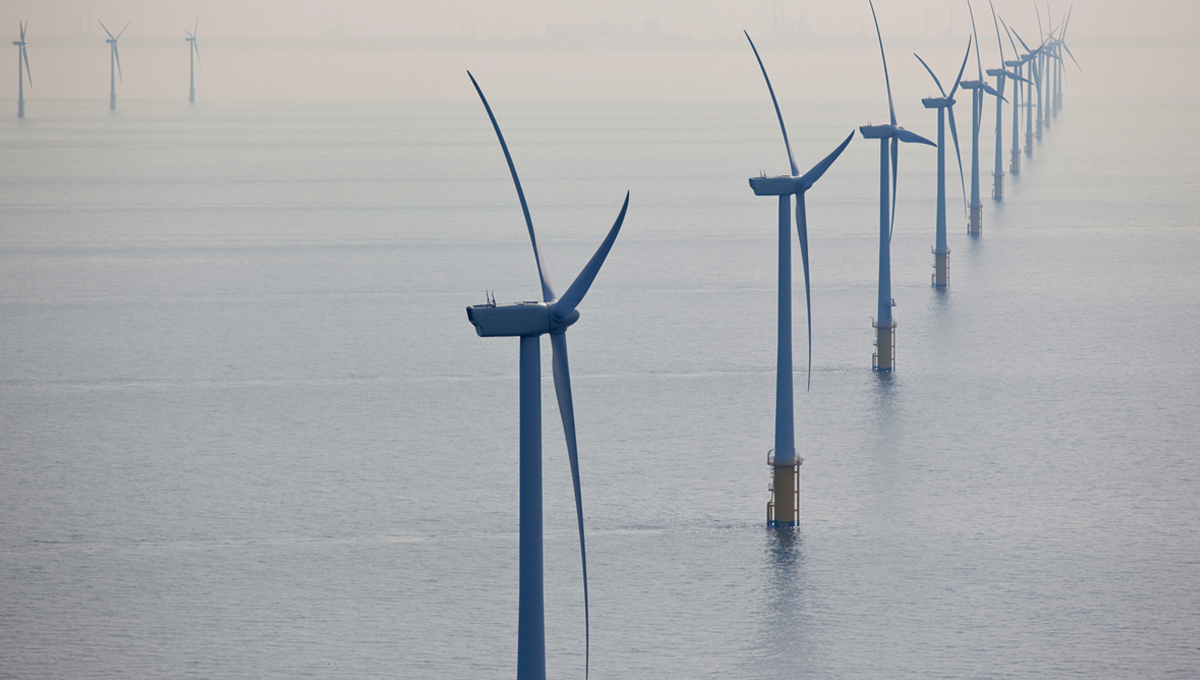 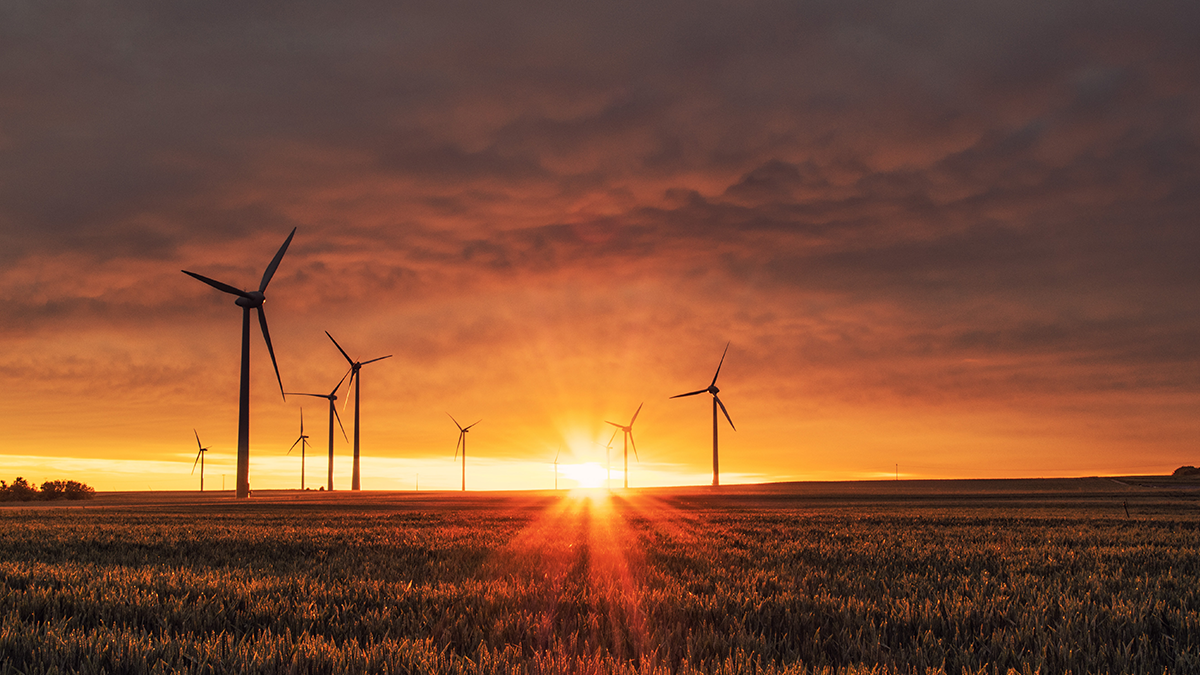 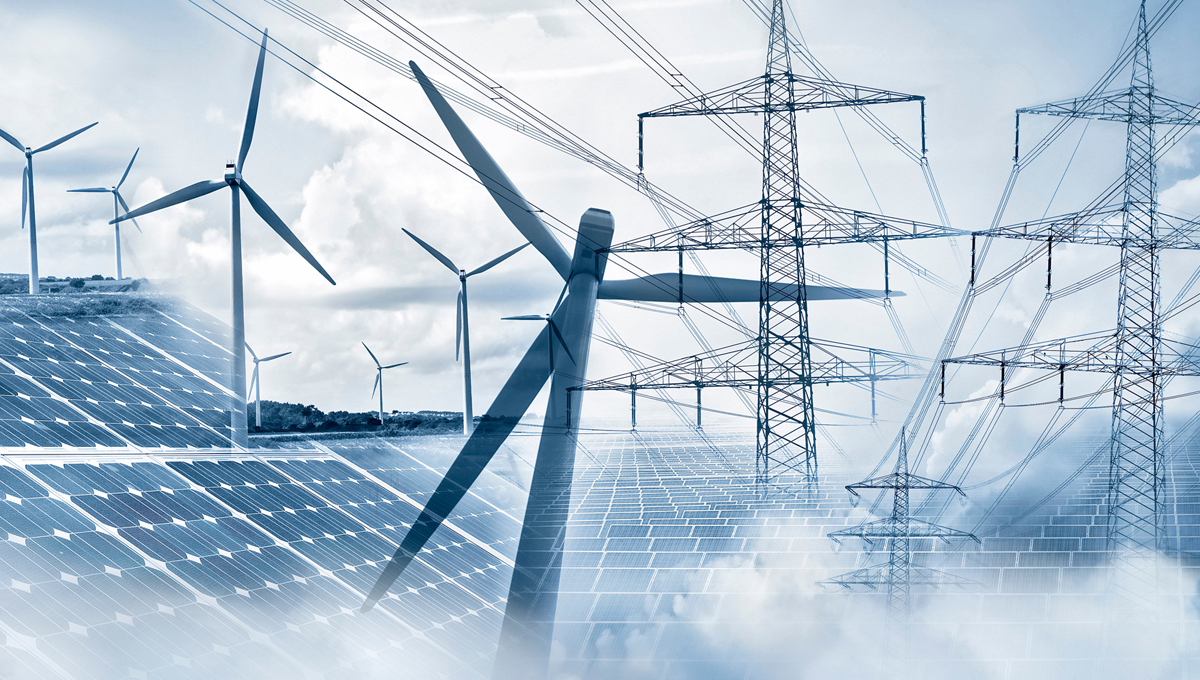 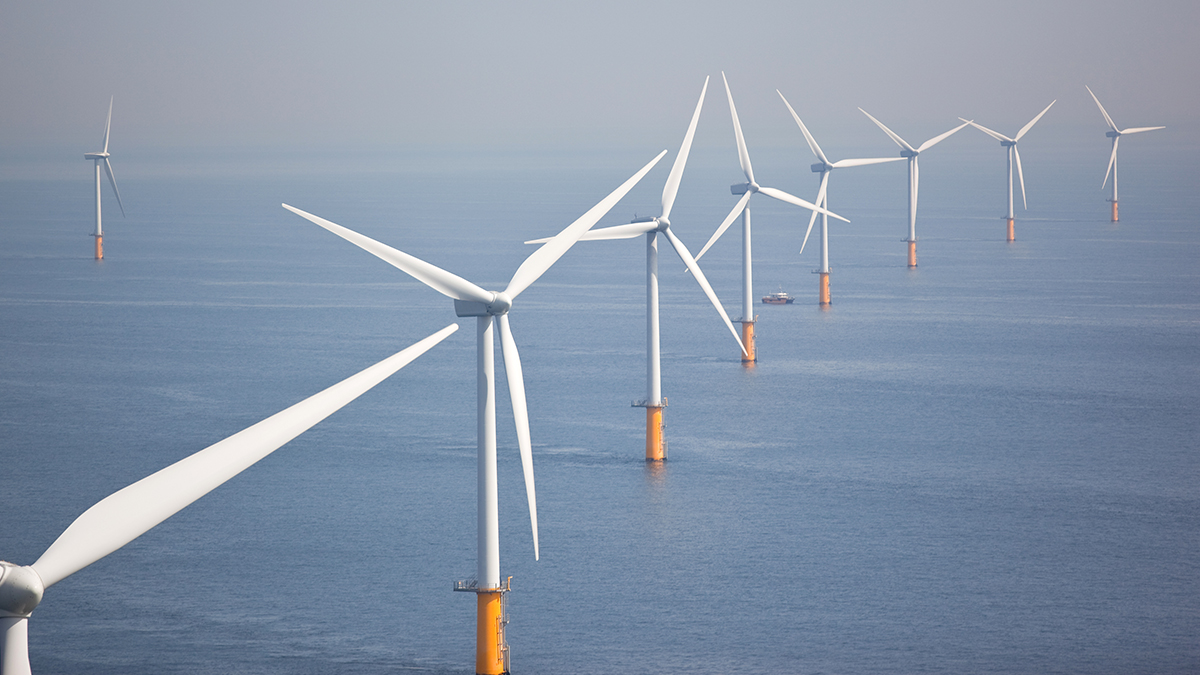